For the most part B2B consumers are reluctant to accept the idea of change, and this is particularly true of the elevator industry. While there are many reasons for this, the fact that this industry’s members skew older demographically, and that many exhibit a very strong loyalty to the brands and practices they have trusted over the years, can make it hard for new brands, or products, to break in to the field and earn market share. This attitude can also make it exceptionally difficult for brands trying to reposition themselves to prepare for industry change.

Debut a new brand to the elevator industry, consisting of the combination of six separate companies, in a way that will force consumers to recognize them as the foremost name for fine product, solid expertise and skilled know-how. 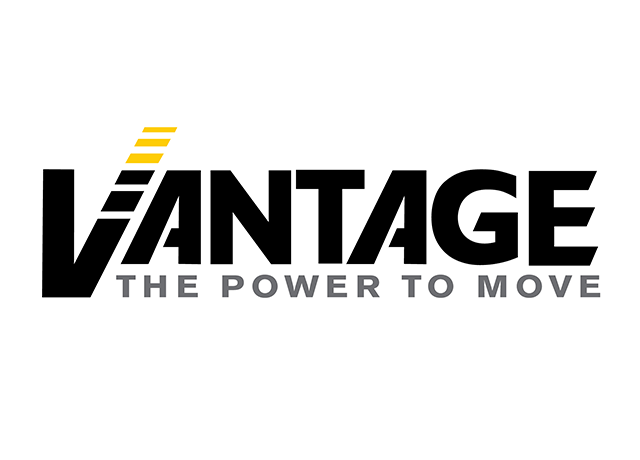 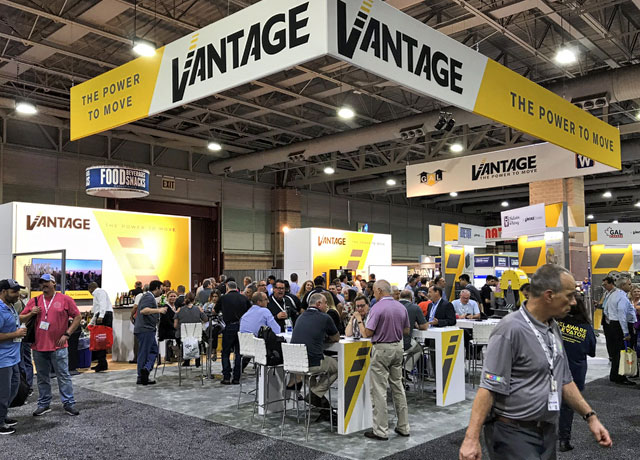 In 2017 Golden Gate Capital bought GAL Manufacturing as well as Hollister-Whitney, GAL/Canada, Courion, Bore-Max and Elevator Controls company. The following year they rebranded the union under the name of Vantage Elevation. The end result being a company aligned together to permit consumers to purchase a host of quality products quickly and efficiently, while also providing industry professionals ready access to the support staff and engineers they need to address problems on-site. By offering customers an easy way to obtain non-proprietary equipment to handle virtually every phase of the job from traction and freight to hydraulic elevators, Vantage would stand out as the first name in the industry that professionals could turn to for solid elevator components.

I was given the task to research and then interview those firms who could assist Vantage in the creation of a new trade show booth for the 2018 NAEC Exposition and Convention to take place in Atlantic City. After conducting a lengthy review of a number of national firms, and following a final competition narrowing the field, Skyline was chosen on the basis of its ability to handle the logistics of fabrication and assembly, its creative approach, as well as its skill at being able to work within a budget and rigid time constraints.

I then worked closely with that firm managing product presentation, display graphics, scheduling, and oversaw project management. At the same time, I worked internally with Vantage personnel assisting in preparations for a themed gala event to celebrate the company’s debut. This also required me to oversee show sponsorship efforts, design email promotions and generate social media to spur attendance to both the party and tradeshow event. Equally important were my efforts to reach out to Elevator World Magazine to help promote the new company name through magazine cover sponsorships, online news opportunities, and full-page print advertisements. The new Vantage show space required the creation of new branded print collateral, large architectural graphics (requiring the development of new product illustrations), the production of business cards, giveaway items, clothing, flyers, videos, and working with diverse personnel on such matters as booth assembly schedules, lighting plans, and show logistics.

After four months of intensive work the Vantage event and tradeshow booth debuted to great acclaim and featured record attendance numbers. The new tradeshow area has led to Vantage decide to double the amount of its floorspace for the 2019 NAEC event and to incorporate all companies within a larger cohesive structure to further brand them as part of Vantage.

Additionally, the company has decided to move forward to review better ways to display its products to better effect, which could require a move towards the use of video, or even virtual reality media. Regardless of the means used in future, we believe our work has helped Vantage differentiate itself from its competitors and better focus its efforts upon explaining how its products provide consumers with benefits that make them stand out from the rest in the industry. I enjoyed managing the process in conjunction with Vantage, as it gave me an opportunity to place my creative stamp on the look and feel of the company, which is highly unusual in this industry. In addition, I felt a huge degree of satisfaction in working to form a strong team that could accomplish this project on budget in such a short amount of time.

If you want the same results then contact me. 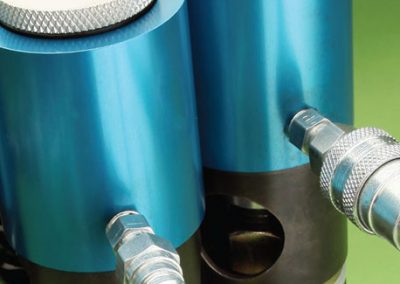 Turn a foreign brand into a force in the North American elevator industry. 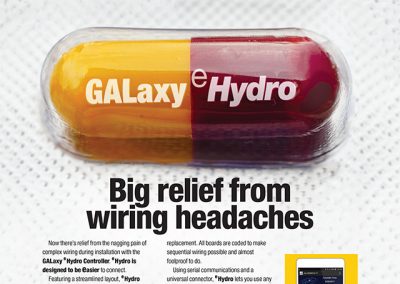 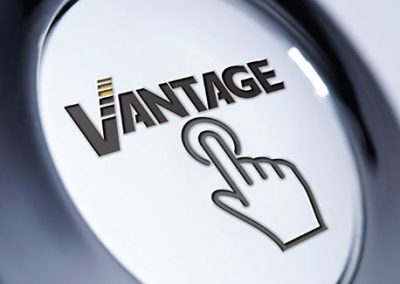 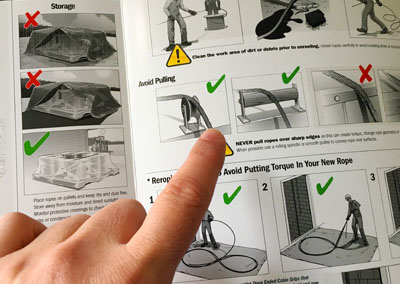 Develop a new range of educational tools targeted towards the elevator industry.

For more details on what I can do for your company contact me or visit my online portfolio: https://tomb1c8.myportfolio.com